In 1919, 39 people were arrested for their part in the Peace Day Riots. In 2019, Luton's up and coming young talent use original music, theatre and the stories of those 39 to ask the question, what’s changed 100 years later?

Justice 39 is a new piece of outdoor theatre created by a group of local young people from Luton. Devised through workshops that asked them 'what would you stand up for?', Justice 39 explores the connection between those that were arrested in 1919, and young people today.

by Marcus Romer and Simon Poulter

Young people are standing up for themselves and for two days in August, they invite us to join them.

39 people were arrested for standing up for themselves in 1919. They were all working class poor. In Justice 39 we meet those brave men and women who ask us: has anything changed?

Justice 39 is a spectacular active reality exploration of our town, including outdoor theatre, augmented reality and large-scale visuals. These elements of Justice 39 combine to let audiences into the world of 39 brave young people in 1919 and today.

Marcus' work has spanned three decades in theatre, film, and television as a director and writer. He was Artistic Director of the award-winning Pilot Theatre from 1993 to 2016.

He was Associate Artist at Theatre Royal Stratford East from 2016 - 2018, and is currently an Associate and Producer for Collusion and an Associate Artist at Harrogate Theatre. In 2018 Marcus directed for National Theatre Wales, where he developed part of their NHS70 programme with the show 'As Long As The Heart Beats’. He wrote and directed the feature film ’The Knife That Killed Me’ which was released by Universal Pictures in 2015.

''I am inspired by the brilliant and creative potential of the young and diverse community of Luton. They will tell stories that come from their town that can shine a light and be a beacon for young people everywhere across the country and beyond. Working with the participants to bring forward their ideas and to showcase those for the town and community will be at the heart of this as a process''.

Simon Poulter is an artist and curator working with digital, locative and site specific art and media. He works on bespoke commissions and curates programmes for organisations nationally and has extensive experience of commissioning and producing artworks that use digital processes. He is currently Director of Collusion, where he has produced a large scale digital programme that includes five new commissions.

He is also currently curating a programme of work with Images&Co and Furtherfield, celebrating 150 years of Finsbury Park.

"I am hoping that my experience stays true to what People Power Passion is about; exploring the voices of diverse cultures, using different forms of art, seeing how we can transform Luton into a hotspot of activity." 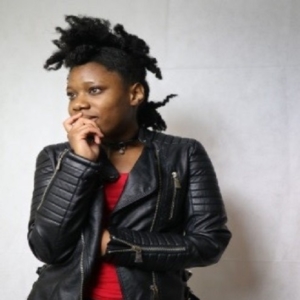 Marcus and Simon will be joined by an exceptional team of collaborators:

Suzann McLean will join the team as Performance Co-Director. Suzann has worked extensively on the UK stage gaining praise for her Isabella in the National Theatre's 'Measure for Measure' and for her portrayal of a young Rwandan in the acclaimed play.

James McDermott is a young playwright based in East Anglia. Growing up gay in Norfolk he felt like a ghost no one believed in as rural LGBTQ stories were rarely represented. He trained at UEA, graduating with an MA (Distinction) in Scriptwriting and has taken part in writers development programs with Soho Theatre, HighTide, Harts Theatre Company, Menagerie Theatre Company and BFI.

Atiha Sen Gupta has been writing short plays, long plays and everything in between since the age of 14. She is currently under commission to Derby Theatre, is writer-in-residence at ArtsEd and received the 2016 IARA award for Best Playwright. Her work includes 'What Fatima Did' - a play about the hijab, 'The Flood' - a short play examining the refugee 'crisis' created alongside five other international playwrights in collaberation with Theatre Uncut and Teater Grob (as apart of the STAGE festival) and a co-wrote episode of BBC1's medical drama Holby City.

View the highlights from Justice 39 on our Flickr page here. 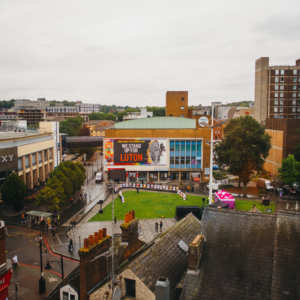 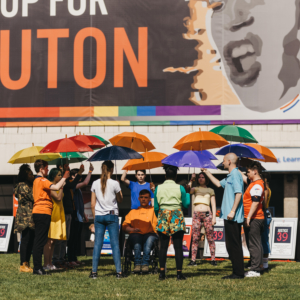 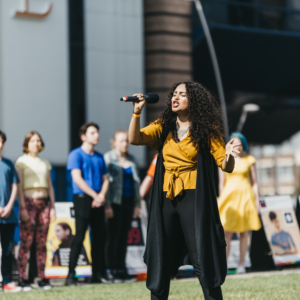